Thursday Newsfeed: Upside Down. Inside Out.

Posted by Maggie on September 22, 2022 in General News

It is an intentionally total ball of confusion…

“I know that everyone here will soon be marching over to the Capitol building to peacefully and patriotically make your voices heard.”

They insist, caused this…

“Equality & democracy are under assault. We do ourselves no favor to pretend otherwise. So tonight, I come to this place where it all began to speak as plainly as I can to the nation… Trump & the MAGA Republicans represent an extremism”

In no way caused this…

Or so the democrats and their lapdog MSM will now be insisting.

This guy admitted to intentionally targeting and hitting/running-down the teen because of a political argument and felt threatened because the kid called someone on his phone. Who did Cayler Ellingson call?

Ellingston’s mother described how she was on her way to pick up her son from McHenry when he called her and said “that ‘he’ or ‘they’ were chasing him.” She could no longer reach him after that.

Investigators later tracked Brandt to his Glenfield home, where they stopped him outside the house, and he began talking, the affidavit states…

However, several J6 prisoners who had attended the protest and killed nobody are being held without bail on misdemeanors and waiting over a year for trails in DC. The Dems and MSM cite “5 people died” at the January 6th protest turned riot. Yes, an unarmed female military veteran was shot dead by a Capitol Police Officer. The others, one woman you never hear about was Rosanne Boyland being beaten to death by Capitol Police. The two others died from medical emergencies. Capitol Police Officer Brian Sicknick is continually put into that number of the 5 who died on January 6, but that is a persistent lie spewed by Biden, the dems, and the MSM…

We’ll keep this short since we’ve been over it so many times. Initial reports claimed that Capitol Police Officer Brian Sicknick was bludgeoned to death with a fire extinguisher on January 6. That claim even made it into the Democrats’ second article of impeachment against President Donald Trump. The New York Times corrected the story eventually. Sicknick died on January 7 from natural causes according to the medical examiner. He was said to have called his brother the night of the sixth and told him he was all right…

Sicknick died of multiple strokes after January 6, due to a growing medical issue he was having. Four other officers committed suicide days/weeks after the J6 riot. However, Biden and the rest of the left continually demand you believe them when they claim they died that day at the Capitol…

There’s a reason the democrats refuse to release all the thousands of hours of videos from that day as they continue to push lies about Capitol Police officers having killed that day.

Now we know why they won’t release the footage. I’m confident it should show capitol police beating an elderly woman to death. https://t.co/Mgsm6iCX2L

My God @CapitolPolice were beating Rosanne Boyland and they told us all she died of a drug overdose. They won’t even let her family have access to complete autopsy. What is @January6thCmte doing to investigate her death? Nothing. pic.twitter.com/dq4cpsWbOY

Dragon Slayer – I have slowed this down to frame by frame and DON’T see any marked police dragged or injured. I do see marked police beating rioters already on the ground…

Now the question(s) about why (and how) those Capitol Police officers “committed suicide” need to be asked … and answered.

But I’ve digressed a bit here.

Also, Biden in his bizarre September 1st speech in Philadelphia…

“I want to say this plain and simple — there is no place for political violence in America. Period. None. Ever … we can’t be pro-insurrectionist and pro-American. They are incompatible.”

He was aiming that at one half of the country, not the other half that has been rioting, destroying, and killing since election night 2016 when Trump won the presidency. Funny, everyday I see selfie videos of people on social media calling for the banning and killing of republicans and conservatives, some even using the word “extermination”. Even from the likes of ‘well-know’ blue-checks like Keith Obermann, certain democrats, and leftist political commentators. And since of the thousands I follow on my social media accounts are republicans/MAGAs/conservatives/Independents/Libertarians I have never seen any of them promote violence, let alone death for political opponants.

Join us at https://t.co/V9MzpvQJcq to fight back against extreme MAGA Republicans. pic.twitter.com/iiQs2AzzuS

Ahhh, we see, a dem POTUS using the term "fight" is OK. What's next? Joe plagiarizing Sen. Hirono & other dims in their "a call to arms"? As usual, great timing by the Prezzy Puddin'-Head Brandon minions.

Jail confirmed to me that Shannon Brandt, who reportedly confessed to killing a North Dakota teen because the 18yo victim was "part of a Republican extremist group," posted bond and is back on the streets.

Since his release, it appears Brandt started scrubbing his social media. pic.twitter.com/HAIbprHPpP Jim Hoft: They Can’t Win if They Don’t Cheat… House Democrats Vote to Give Aliens the Right to Vote — IN UNANIMOUS VOTE!

Stacey Lennox: Why Fox News’ Bill Melugin Is Getting Under the Biden Administration’s Skin

Michael Lee: Chinese government has little incentive to stop the country’s drug cartels from fueling US fentanyl crisis: China has been the largest supplier of illegal fentanyl to the US since 2013

Twitchy: Plaintiff says she suffered from lack of sleep and vertigo upon arriving in Martha’s Vineyard

Sure do hope they've an ENT Dr at the military base the MV residents had them quickly shipped to. Sounds like the woman might have an inner ear infection. Also probably PTSD from being dragged on-foot 1000s of miles through deadly terrain by vicious drug/human trafficking cartels https://t.co/383KOAPSwk 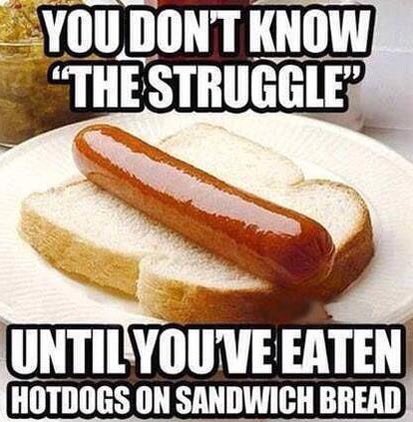 Hey, maybe we should designate Martha’s Vineyard as the 21st century Ellis Island and raise a statue with a poem on it, huh? This would be nice… 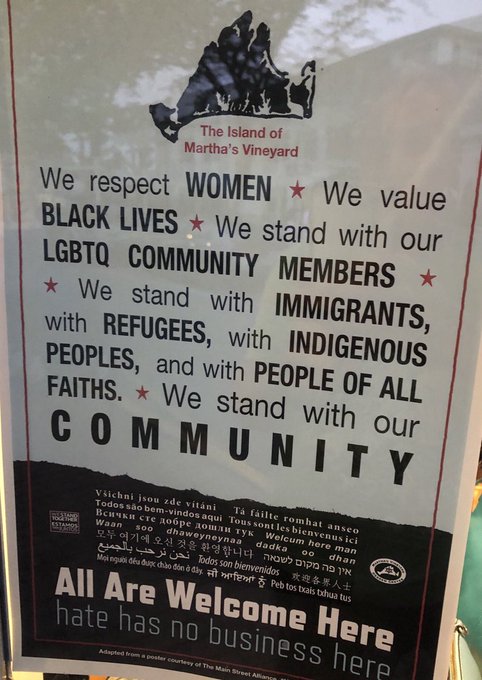 Oddly, the Left became unhinged when red-state governors — whose states the last two years were flooded with some 3 million people who entered the country illegally — finally decided to spread welcoming chores among affluent blue-state communities.

It was a natural fit.

Most, like Washington, D.C., and New York, were on record as sanctuary city jurisdictions. In the abstract, they endorse open borders and celebrate diversity — from the serenity of thousands of miles away.

The uproar at Martha’s Vineyard prompted the Democratic hierarchy to do some explaining. Why had it not earlier objected to the federal government night flights of tens of thousands of border-crossers to red-state communities that had opposed illegal immigration?

And why be angry with governors who were only emulating that policy by flying in a mere 50 newcomers — in the light of day — to a far wealthier and liberal-minded sanctuary resort?

Florida Governor Ron DeSantis gave the nearly all-white, rich vacation spot an opportunity to match noble words with even nobler deeds. But in response, the 1 percent screamed that their small community could not possibly cope with a mere 50 new arrivals.

So far, wealthy progressive enclaves in Malibu, Aspen, and Napa have not stepped up to alleviate the “burden” put on their Martha’s Vineyard brethren.

They should ask how does a poor Yuma or El Paso sustain hundreds of thousands crossing illegally into their communities — once Joe Biden effectively rendered federal immigration law null and void?

← VOTD: Retro-Luv, I’m Tellin’ Ya!!!
Friday Newsfeed: Can We PLEASE Check-Out of This Fuckery Library? →

3 comments on “Thursday Newsfeed: Upside Down. Inside Out.”