Saturday Space Newsfeed: Watching Us Looking for Them?

When you think about it, there is a heck of a lot more going on out there than there is way down here.
First, if skies permit, very early Sunday morning there will be a lunar eclipse. Catch it if you can… 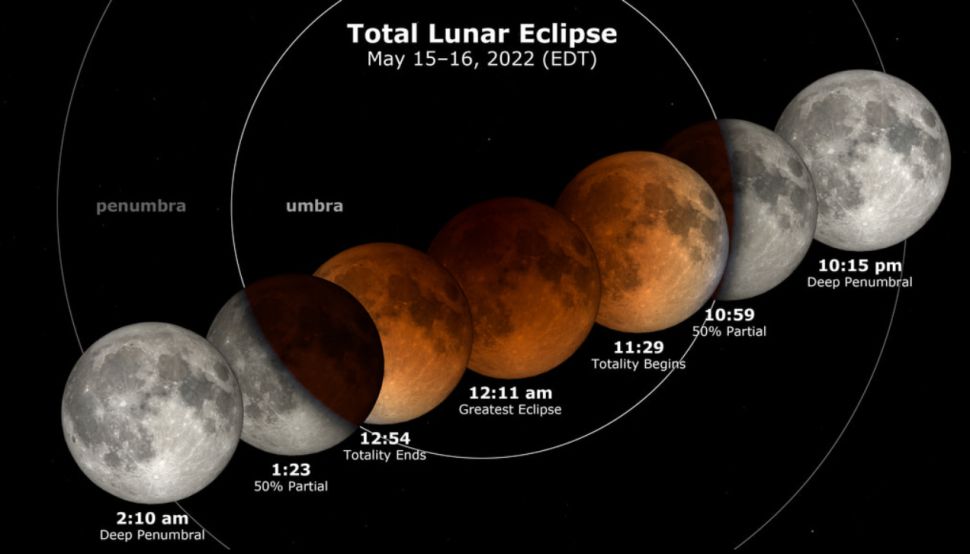 Hanneke Weitering: On This Day In Space: May 14, 1973: NASA launches Skylab space station … And a month from now will be the anniversary of Spacelab crashing back to Earth six short years later… 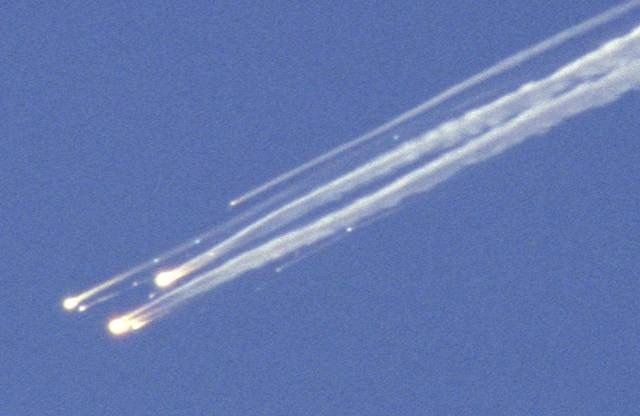 In June 1979, as the crash approached, Skylab-inspired parties and products were all the rage in the United States. The imminent crash of Skylab midway through 1979 coincided with Americans’ declining confidence in their government. The stagnant economy and a second oil crisis dropped Congress’ approval rating to just 19 percent that year. Perhaps it’s no surprise, then, that many people took an irreverent view of the demise of Skylab, a government project. The Associated Press reported several instances of “Skylab parties” occurring across the United States. In St. Louis, Missouri, the “Skylab Watchers and Gourmet Diners Society” announced plans to view Skylab’s last orbit during a garden gathering at which “hard hats or similar protective headgear” were required. The Charlotte, North Carolina, News-Observer reported that a local hotel designated itself an “official Skylab crash zone (complete with painted target)” and was holding a poolside disco party. Mocking NASA’s inability to say precisely where Skylab would land, entrepreneurs across the country sold T-shirts emblazoned with large bullseyes. Another enterprising individual took a different tack and sold cans of “Skylab repellent.”… Aristos Georgiou: Why Is U.S. Congress Having UFO Hearings? 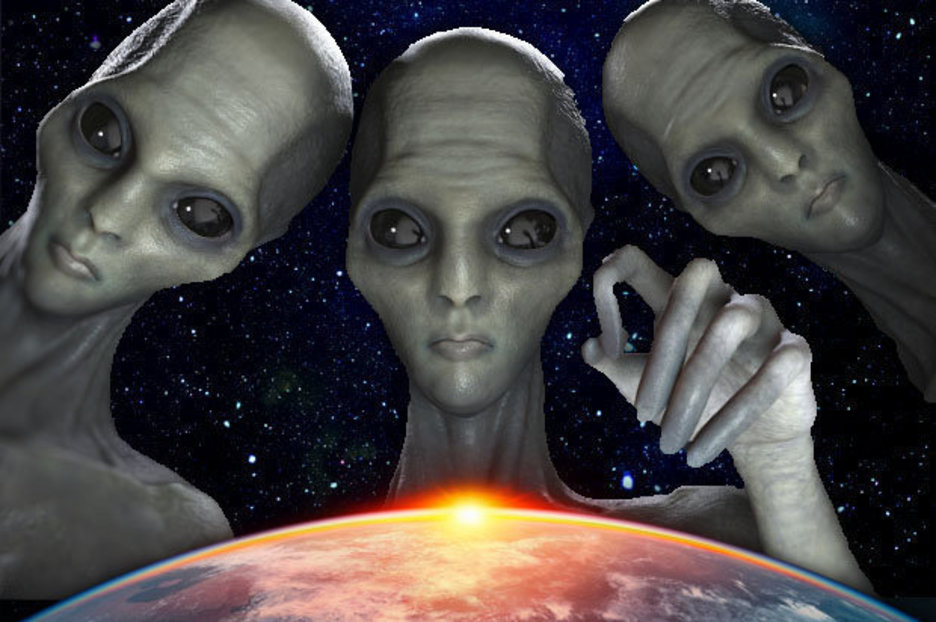 VIDEO: Have Aliens Been Monitoring Us From The Beginning Of Time? … My question is, why do we usually depict ‘aliens’ with less than five hand digits? Where are their opposable thumbs? Anugraha Sundaravelu: Nasa warns asteroid larger than two [soccer fields] is heading towards Earth: According to Nasa’s Centre for Near-Earth Object Studies, the asteroid – known as 2008 TZ3 – will pass Earth on Sunday at around 6.37am GMT. This space rock routinely passes by Earth every 732 days as it orbits the Sun. 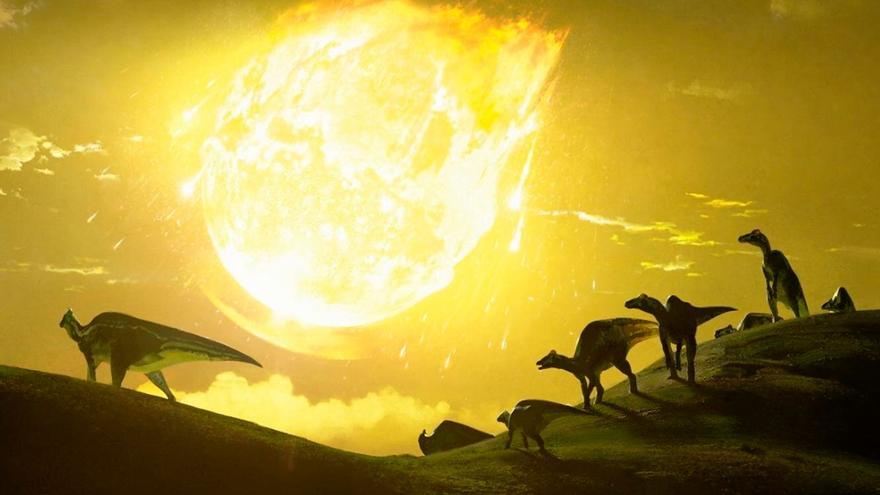 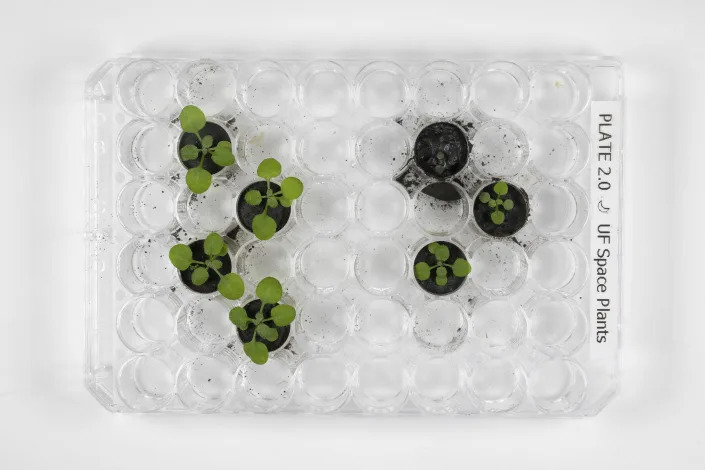 VIDEO: Amaze Lab: Curiosity Rover Just Sent Back a Photo That Looks Like an Alien Doorway on Mars 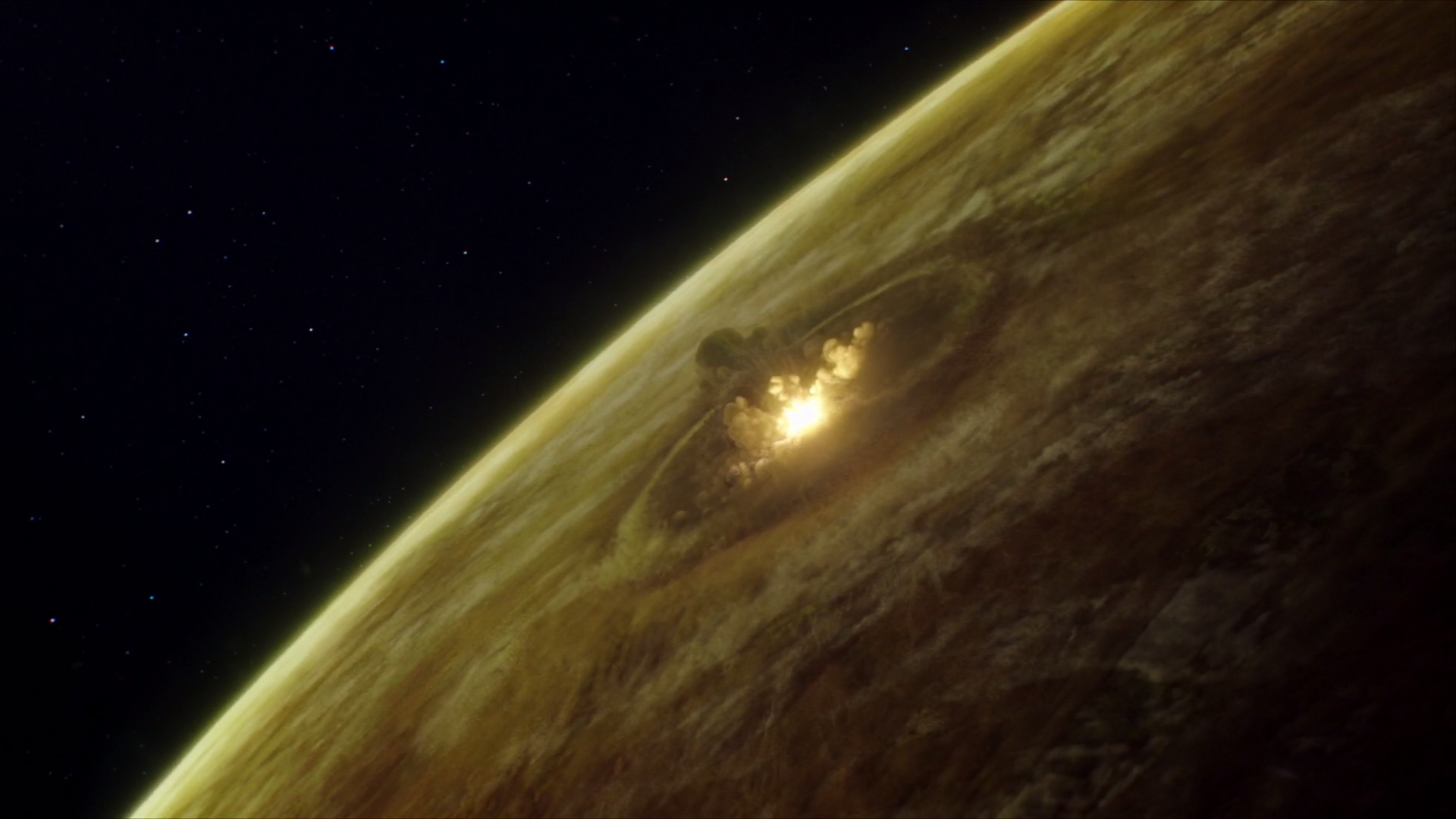 (The Expanse: Venus and Eros)

Adam Mann: Venus: Facts about the hellish planet next door

← Friday Newsfeed: “MAGA King” vs “MEGA Clown”
Monday Newsfeed: From “Build Back Better” to “There will be a baby formula shortage” →

2 comments on “Saturday Space Newsfeed: Watching Us Looking for Them?”