Thursday Newsfeed: Actually, We Need Vaccinated Against All the Other ‘Viruses’ Infecting Our Country

Posted by Maggie on November 18, 2021 in From the editors 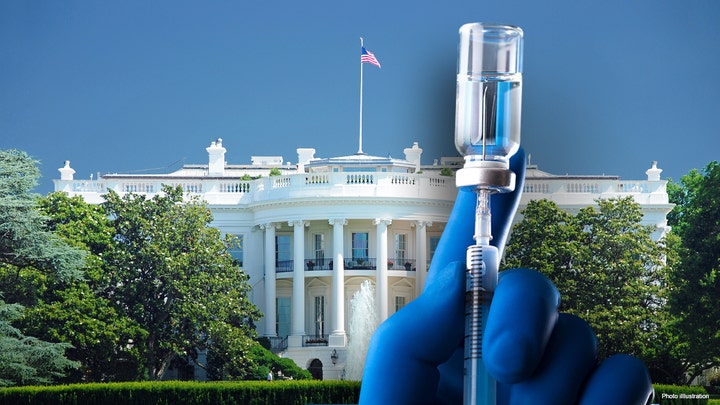 On LinkedIn, there is an Irene Byon who lists herself as an NBC producer in New York

Meanwhile, as we await the jury’s verdict…

Dov Fischer: How the Media Messed Up on Rittenhouse From Day One — And Why That Messes Up America: They’re the real enemies of the people.

Paul Steinhauser: More Americans want GOP rather than Democrats to control House and Senate: poll -Biden sinks to his lowest level of approval in a new national survey from Quinnipiac University

Rick Moran: Almost Half of Voters Think Biden is Mentally Unfit to Be President

DM: Another Democrat decides to quit: Rep G. K. Butterfield is set to announce decision today two weeks after new congressional map was passed as Republicans eye up string of possible seats … I believe the number is now at 15.

Leif Le Mahieu: ‘Pelosi Did Not Have The Democratic Votes’: Sinema Credits House Republicans With Passage of Infrastructure Bill

A voice like Mr. Haney. A mind like Thomas Sowell. Sen. John Kennedy of Louisiana is a national treasure…

Senator John Kennedy to Saule Omarava: “I’m not sure whether to call you professor or Comrade” pic.twitter.com/oYoppgH8jY

FNC: WALK IT BACK: Biden’s nominee Comptroller of the Currency, communist Saule Omarova, claims she ‘misspoke’ about bankrupting oil companies

Meanwhile, Biden’s fascistic AG called out for his lie(s)…

Take this jab and shove it…

Breck Dumas: OSHA suspends implementation of Biden’s COVID vaccine mandate until further court order: The mandate could be tied up in court beyond the Jan. 4 deadline OSHA set for employers

Michael Brendan Dougherty: Ignoring Them Is the Only Way Out: When does COVID abnormalcy end? When we end it.

Julia Musto: Fauci: COVID-19 hospitalizations rising among vaccinated: Coronavirus cases are up in states around the country

← When Biden’s “Build Back Better” Turns Into America’s “Biden Bowel Movement” and We’re Just Along for The Ride Over the Cliff
Friday Newsfeed: Strong Brew and Stiff Drinks →

One comment on “Thursday Newsfeed: Actually, We Need Vaccinated Against All the Other ‘Viruses’ Infecting Our Country”