The Collective “Climate Change” Communist Conjunctivitis of the 2020 Democrats

Posted by Maggie on September 5, 2019 in From the editors 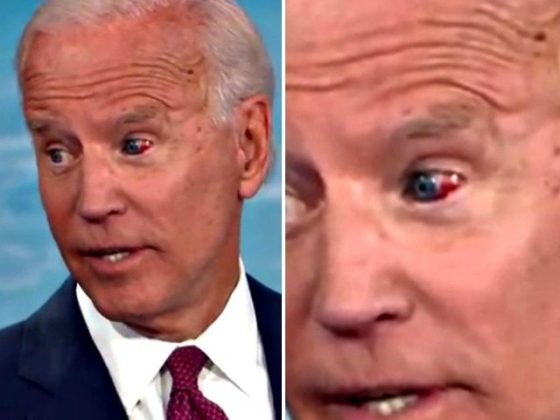 Twitchy: Biden’s campaign tweets about ‘turning a blind eye’ as his real eye fills with blood during #ClimateTownHall

Anyways, from straws to “God” to “environmental racism” to foreign funding of genocide to mirrors to cure the climate…. 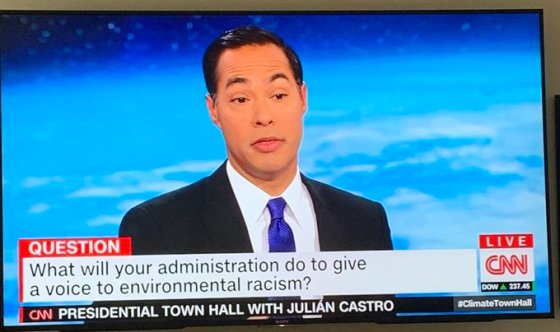 Twitchy: ‘Dems have lost it’! Look no further than this chyron for proof CNN’s #ClimateTownHall is nothing but a ‘woke clown show’

Tyler O’Neil: Mayor Pete Says Not Acting on Climate Is ‘a Kind of Sin’

And of course, Hurricane Dorian is not even done with her trek up our east coast and CNN and the dem-comms drooled all over themselves citing the storm as solid proof of “climate change”…

The above is just the proverbial tip of the iceberg inside the massive and ALL encompassing climate control plans these assholes have planned for the American taxpayers, and Americans on whole. These estimates are bullshit as you know full well every damn time politicians, especially democrats, give a dollar number for spending on a policy it should actually be (at least) double what they are telling you…

Studies suggest such plans are destined to wreak havoc on the economy.

Four of the top Democrats running for president in 2020 are planning on plowing trillions of dollars into fighting climate change even as reports suggest such lofty plans could hurt them ahead of the election.

Yang’s goal, which he announced in an Aug. 26 post on his website that spanned 11,000 words, would cost $4.9 trillion. Booker, a New Jersey Democrat, unveiled his $3 trillion climate change plan Tuesday, which promises to expand green energy, phase out the use of fossil fuels and create a 100% carbon neutral economy by 2045….

Democrats want to control every aspect of your life. How many kids you can have, how many guns you can have (zero), how much meat you can eat, what your home thermostat says, MADNESS

In other words: basically communism

From the commie horses’ gingivitis mouths…

FNC: Sanders admits there’ll be ‘some pain’ and ‘uncomfortable’ changes with his climate change plan

And MSNBC will tag team CNN’s marathon “climate change” bullshit-fest with a 2 day bullshit fest of the same commie clowns.

This is not satire. It is fascist insanity, and must be stopped in its tracks…

Althouse: “Many people who take pride in their green lifestyles—perhaps they bike to work and always carry a travel mug—also happen to be frequent flyers.”

DC: Nurse Tells Pro-Life Nurses To Stay Out Of Health Care: Associate professor and clinician-scientist Monica R. McLemore wrote in an op-ed that nurses who don’t want to provide abortions should not go into health care. 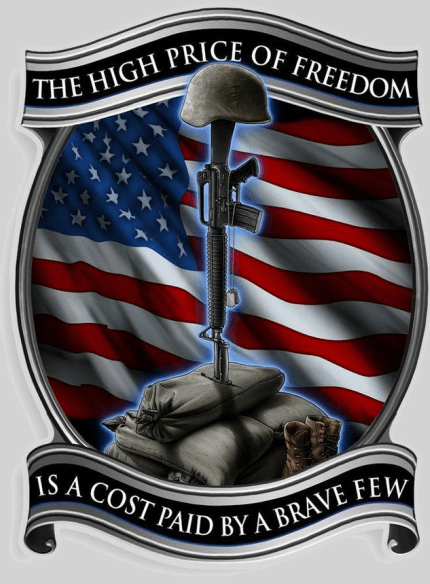 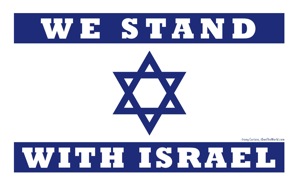 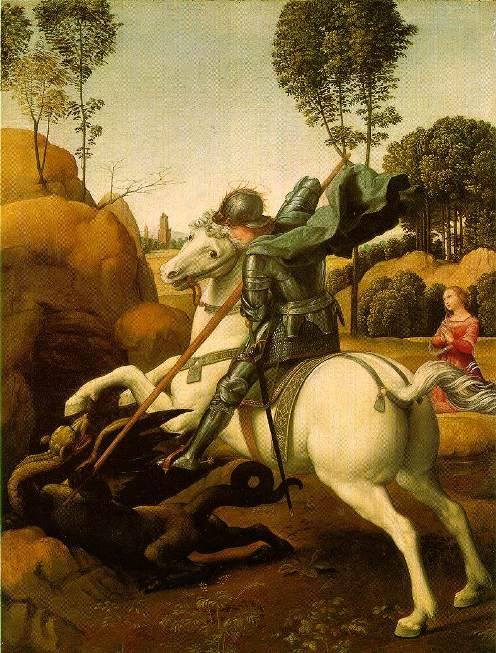